More Americans Chose to Own a Home Than Rent in Q1 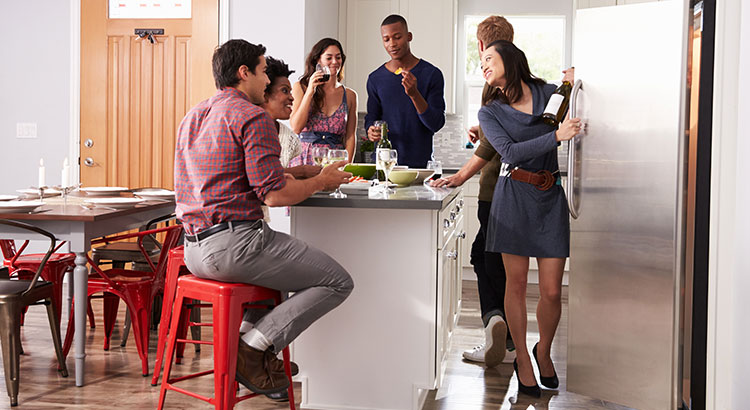 Of the 1.22 million new households that were formed in the first quarter, 854,000 were new-owner households making the jump straight to homeownership rather than renting first.

That means that the homeownership rate amongst new households was 70%!

A recent Wall Street Journal article pointed to the uptick in first-time homebuyers coming to market as a reason for the jump:

“The return of first-time buyers is accelerating. In all they have accounted for 42% of buyers this year, up from 38% in 2015 and 31% at the lowest point during the recent housing cycle in 2011, according to Fannie Mae, which defines first-time buyers as anyone who hasn’t owned a home in the past three years.”

Ralph McLaughlin, Trulia’s Chief Economist, had this to say about what a bump in new homeowner households could mean for the housing market:

“Strong renter household formation is one of the reasons why the homeownership rate has continued to drop since the onset of the housing crisis, so any sign this trend is reversing is something to take note of. We look forward to future releases of these data to determine whether this is a statistical blip or a trend.”

As more and more potential first-time buyers realize their ability to buy a home without having to rent first, not only will the homeownership rate benefit, but so will the overall economy.